We at Kalika Engineers Design machines as per customer’s requirement, manufacture and commissioning at the customer’s end. We have developed machine with data logging facility were in we can store data against the specified part no. for better traceability, for which we have equipped our machines with vision sensors, 2D code readers. 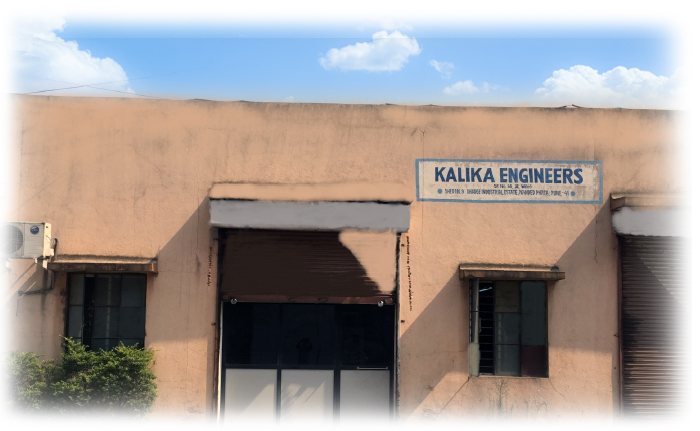 Kalika Engineers was established in september 2006. Kalika Engineers, is located in Pune at Dadge Estate, Nanded Phata, Sinhgad Road. Pune is the second largest city in the Indian state of Maharashtra. Population of Pune is estimated to be 6.037 million as on 2017. Pune has become major hub for auto-motive companies. Pune has many industries like IT Software Companies, Pharma industries, Manufacturing industries etc.

• Design – Inhouse, we make the Design as per Customer   Requirements
• 2 Engineer’s who are looking after Manufacturing Activities
• 2 Skilled Fitters
• 4 Semiskilled Workers
We have all the Facilities like Lathe, Milling, Grindging, Jig Boring, Fabrication etc.

Where he was involved in design and development of entire manufacturing line of auto components like:
• Rocker arm
• Cam gear
• Carburettor machining
• Connecting rods, etc.

He is the founder of Kalika Engineers.